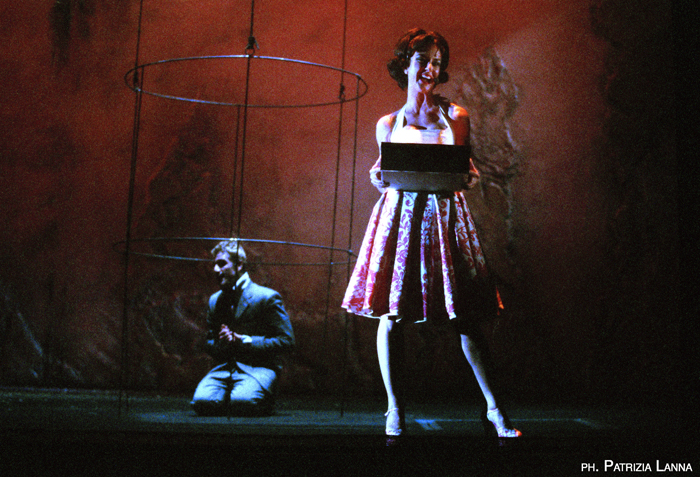 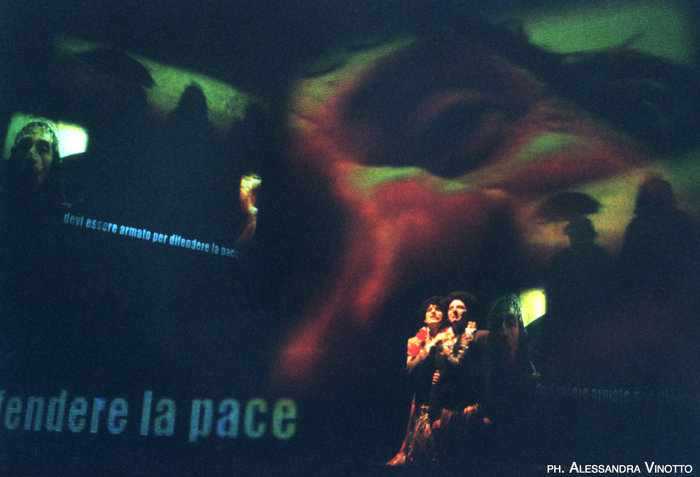 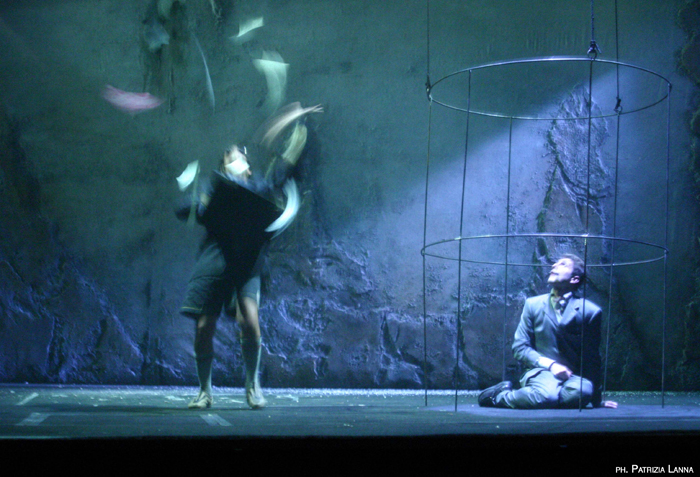 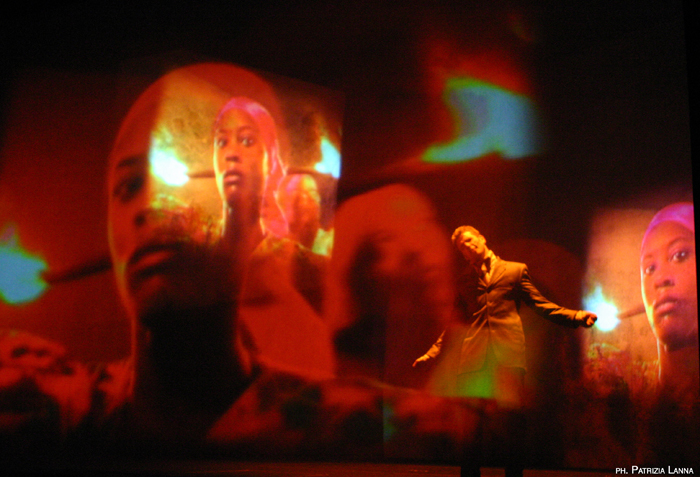 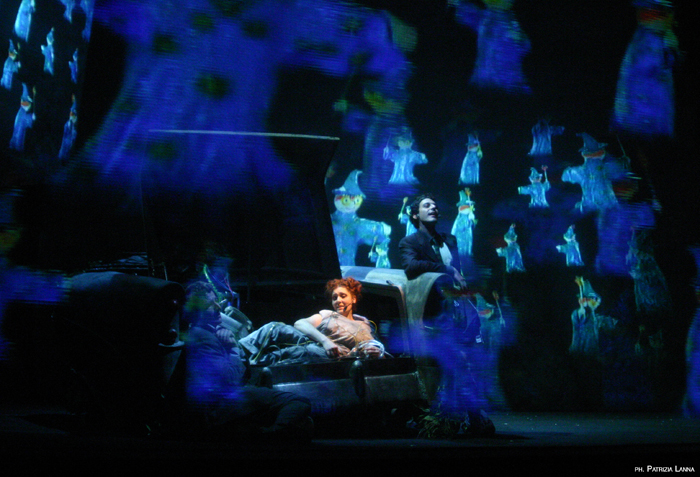 Adventures on adventures, songs on songs, and hilarious rhymes: the matter develops on the patterns of a contemporary epic, that is, of a soap opera. Aldo Nove is precise in three directions: in the critique of the time in which he had to live; in the brazen regret of childhood, his and the world’s; in the design of a genealogy, from Voltaire onwards, of writers lost in the pursuit of the boundary within that separates their naivety from their stupidity.
di FRANCO CORDELLI
da Il Corriere della Sera, 09.06.2004

The performance is marvelous. Rich in linguistic experimentation and dramaturgical attempts. With the phrase “soap opera,” Liberovici and Noce intended to indicate the quantity of different narrative segments that converge seamlessly, as if in a container. Then, the musical. And here the goal was to reference both the American tradition of sung sentiment and the Central European tradition of “songs” that provoke reflection. The performing quartet is extraordinary.
di MAURO MANCIOTTI
da La Repubblica, 20.05.2004

Strokes of genius and flashes of trash. If every era has the philosophical tale it deserves, this ribald “Soap Musical” by Liberovici and Nove fits our present just as Voltaire’s irony represented the bad conscience of the Enlightenment. In a game that compares characters made of flesh and blood with virtual creatures and special effects, encroachment becomes the aesthetic envelope that serves as both the substance and common thread.
di SILVANA ZANOVELLO
da Il Secolo XIX, 20.05.2004