inspired by some improvisations by Ivry Gitlis
for Violin and Piano

The title, Mavrya, which contains three letters from the name Martha and three letters from the name Ivry, means “creation” in ancient Hebrew. The idea for the title came to Ivry after I had spoken to him about the profound emotion I had felt when hearing him play with Martha Argerich. An emotion born from the marvelousness of the sound and from the unique and unrepeatable beauty of their empathy and friendship, which emerged with every musical gesture. The concert, which I was fortunate enough to attend, made me understand many things about music, and most of all made me understand that true music can only come from friendship.

For that reason, to thank these two extraordinary artists, I thought of writing this small homage, inspired by some of the improvisations that Ivry had recorded for me in 2003.
In Ivry’s improvisations there are echoes of all classical violin literature from Tchaikovsky to Berg, from Bach to Sibelius, passing quickly and with irony from Kreutzer’s studies, but above all there is a secret that reveals itself with each note: joy. A deep and light joy born from the awareness that life itself is an expression of one’s inner sound (soul?), And therefore life itself is music. 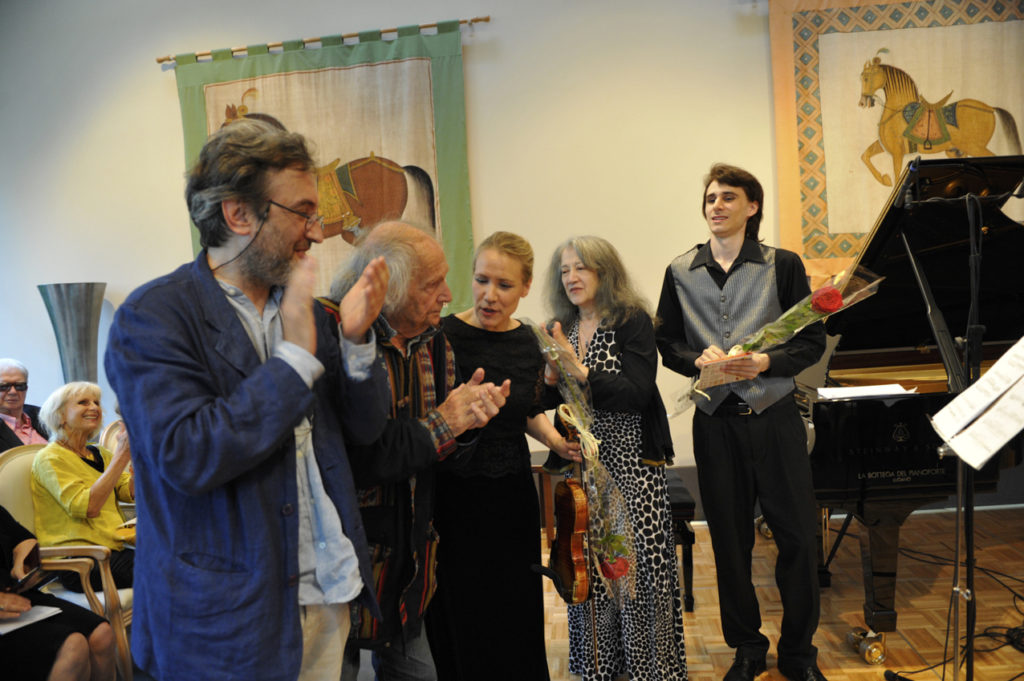 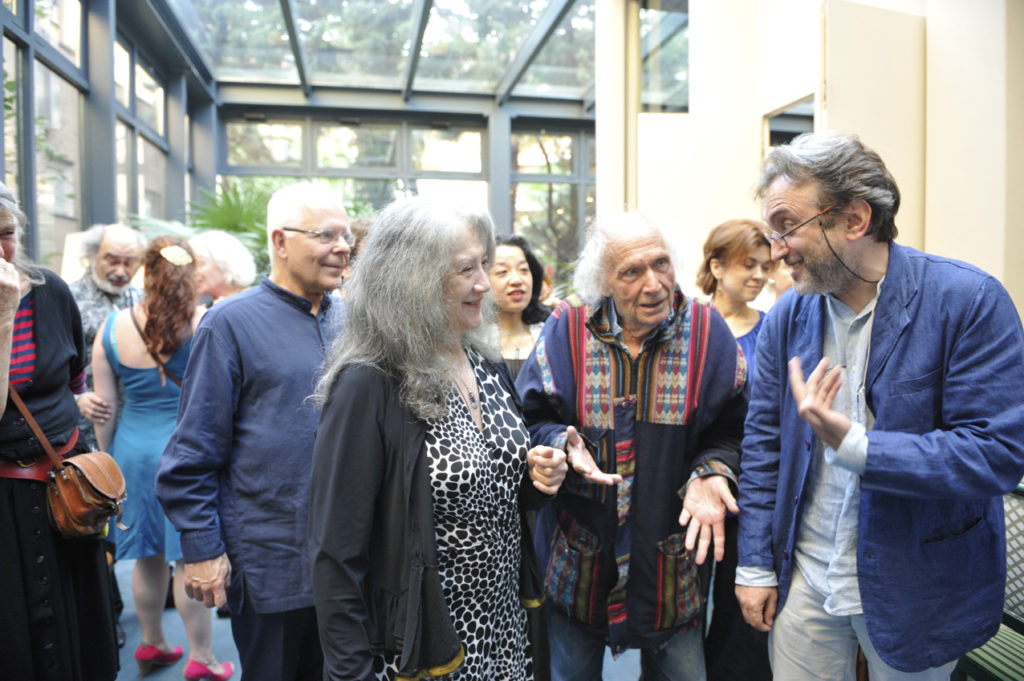 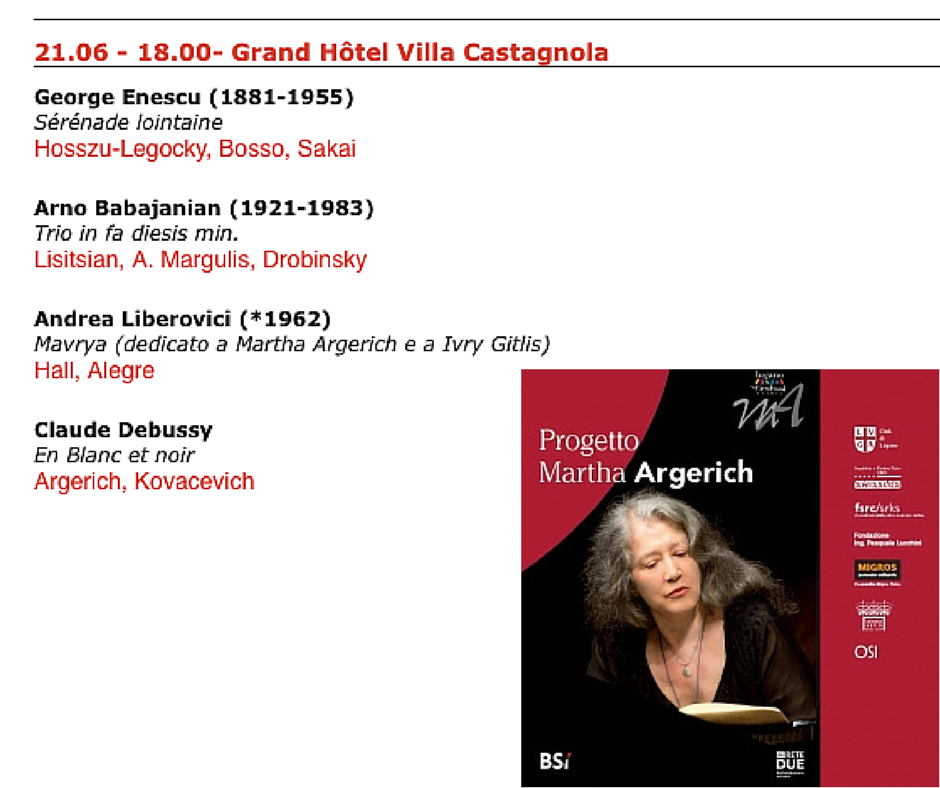