from W. Shakespeare e F.M. Piave
by Edoardo Sanguineti
music and direction by A. Liberovici

MACBETH REMIX
from W Shakespeare and F.M. Piave
by E. Sanguineti
music and direction by A. Liberovici 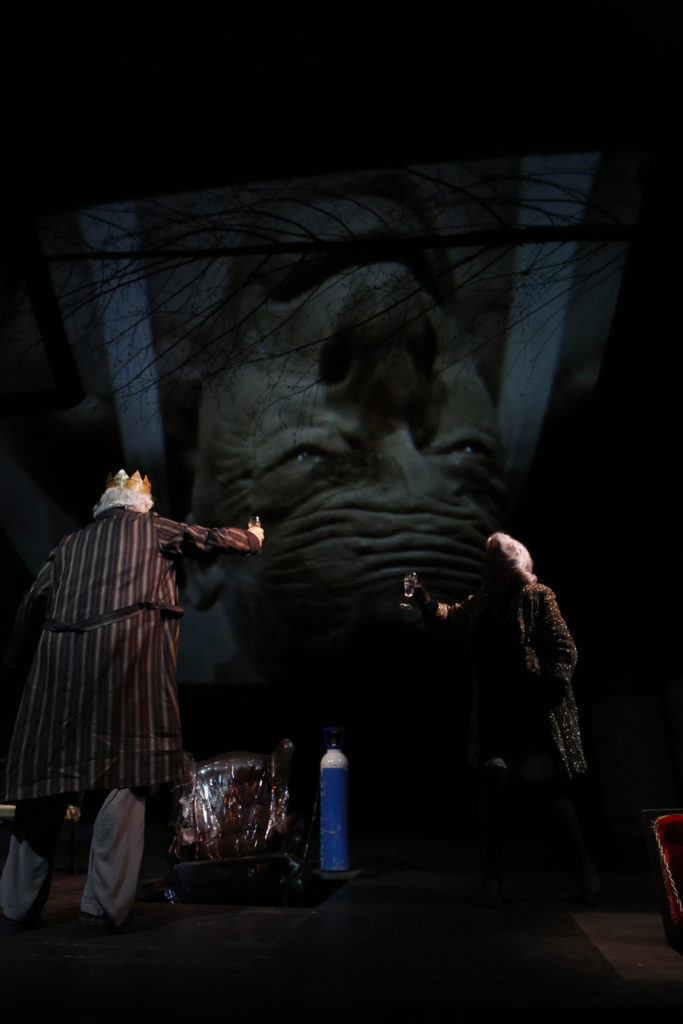 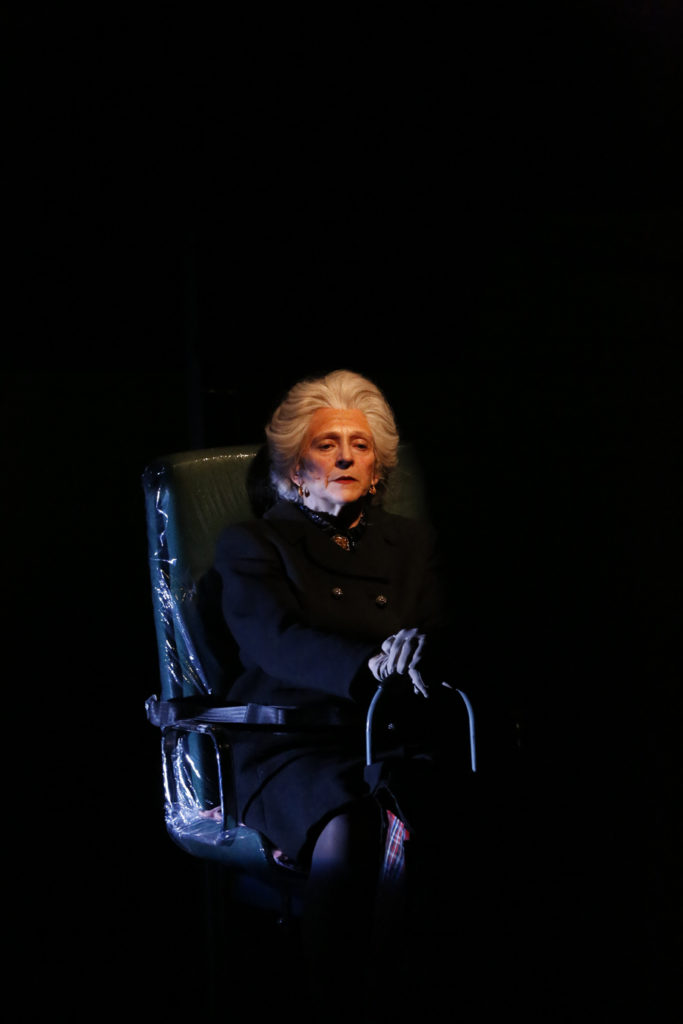 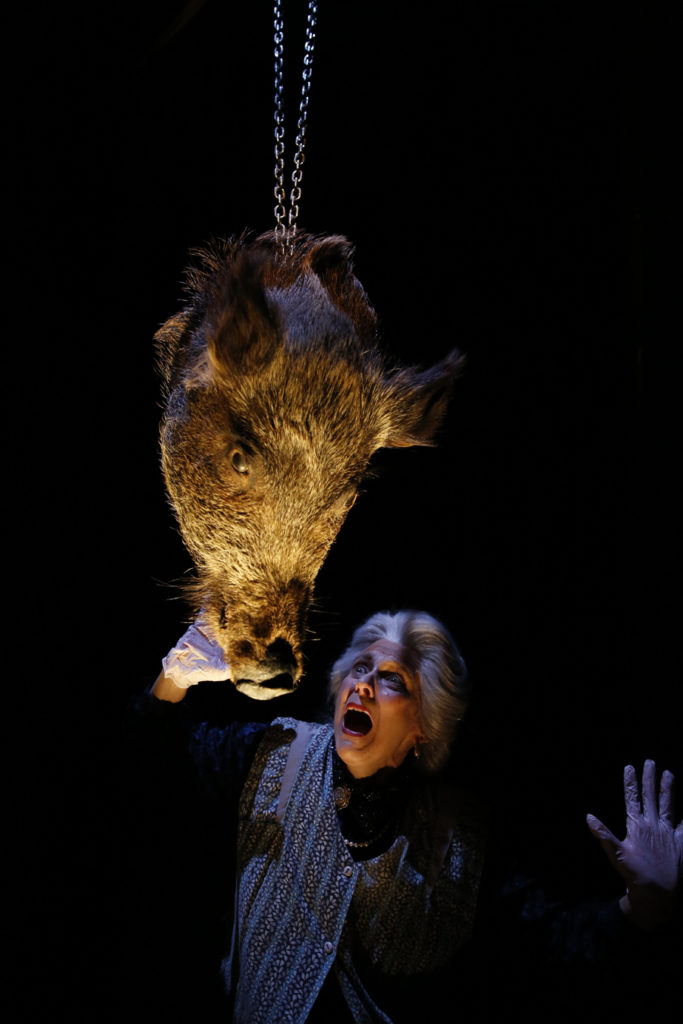 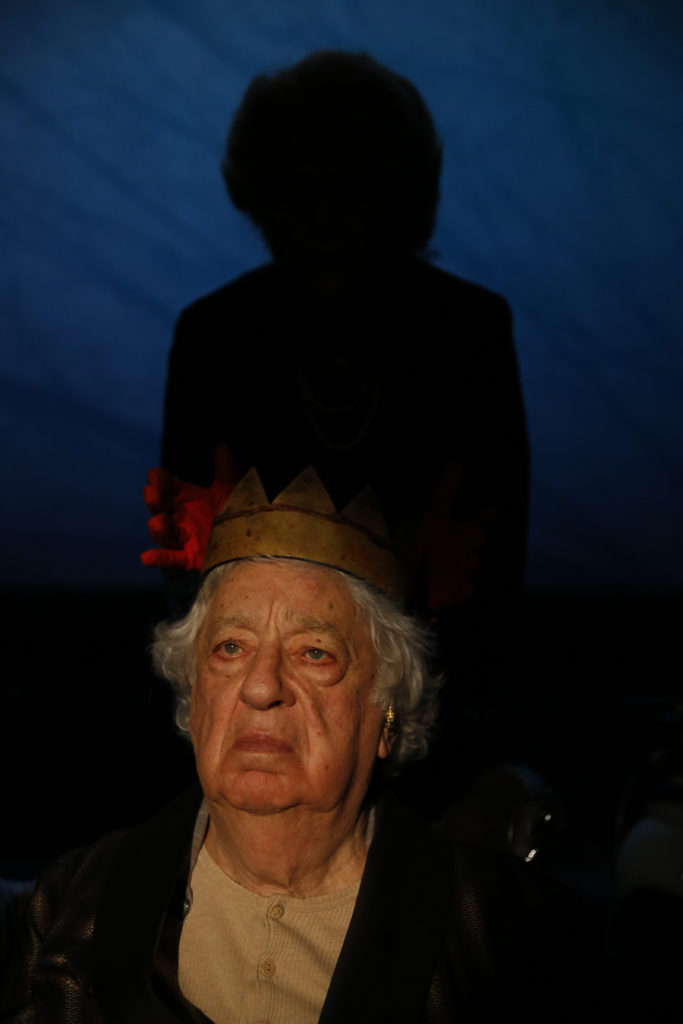 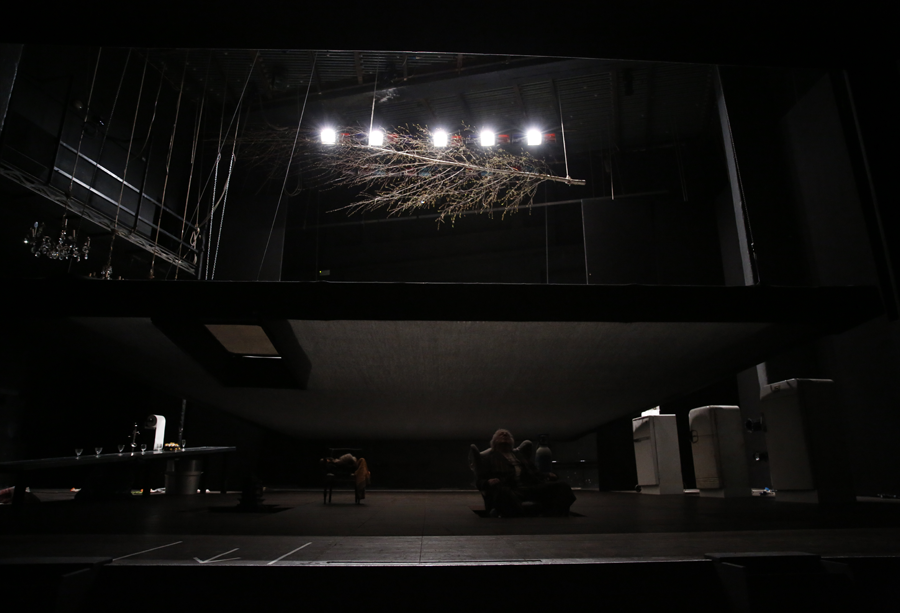 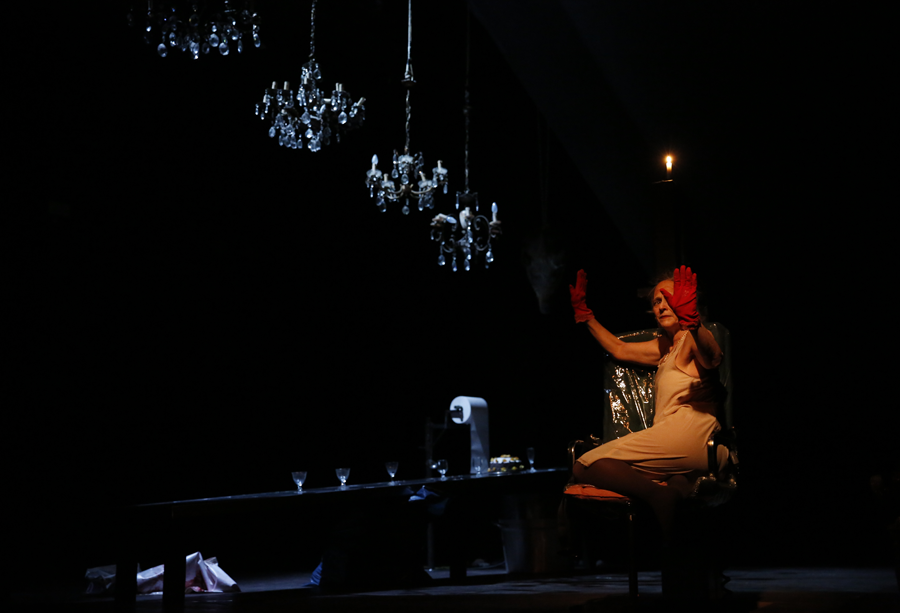 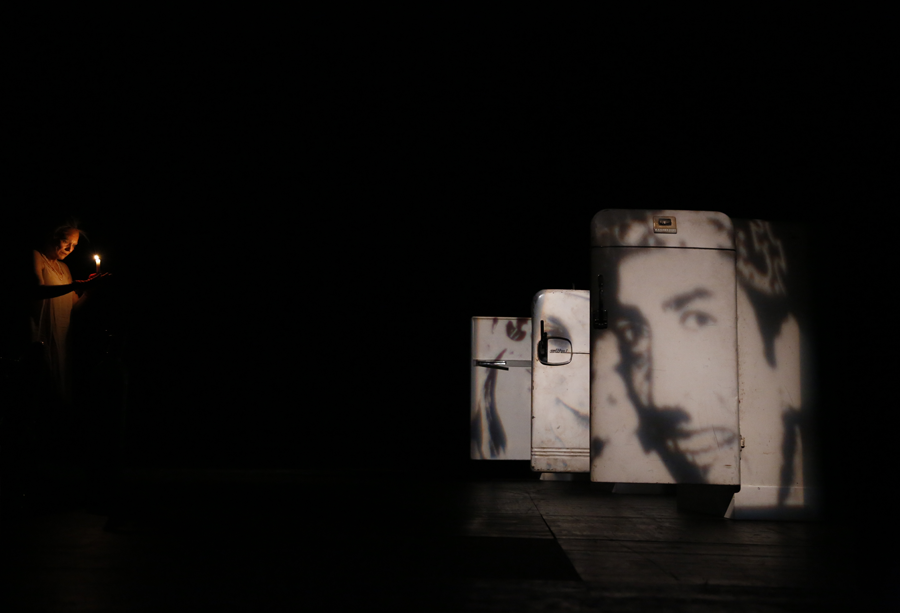 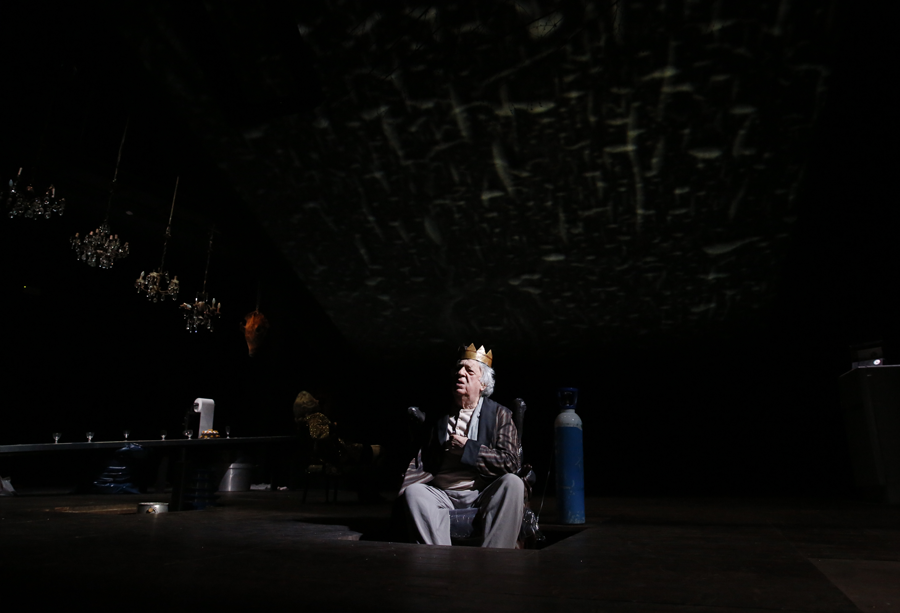 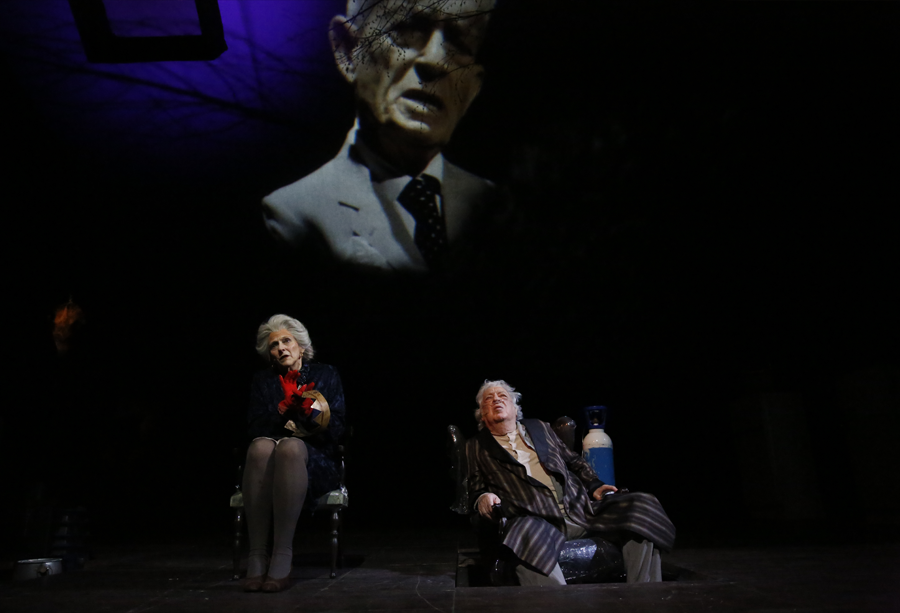 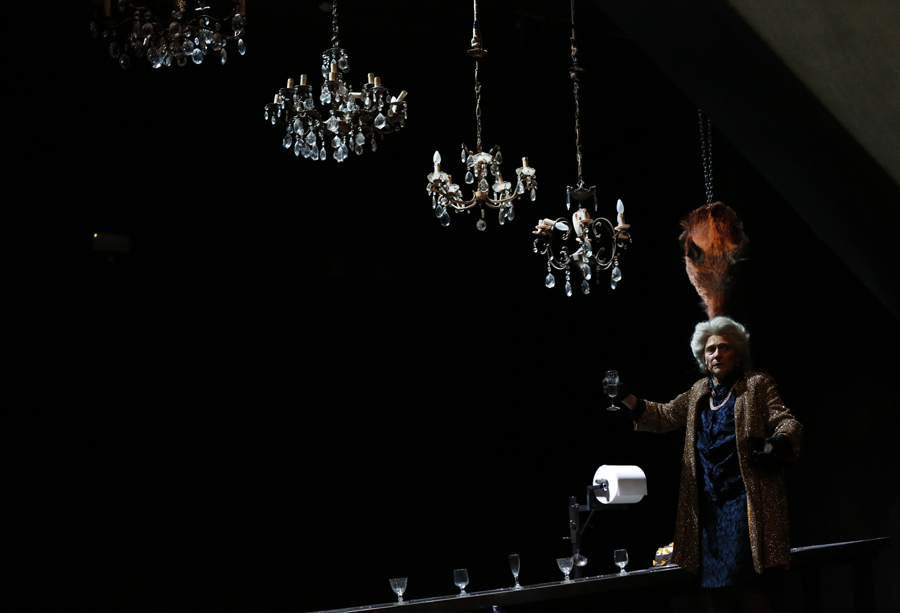 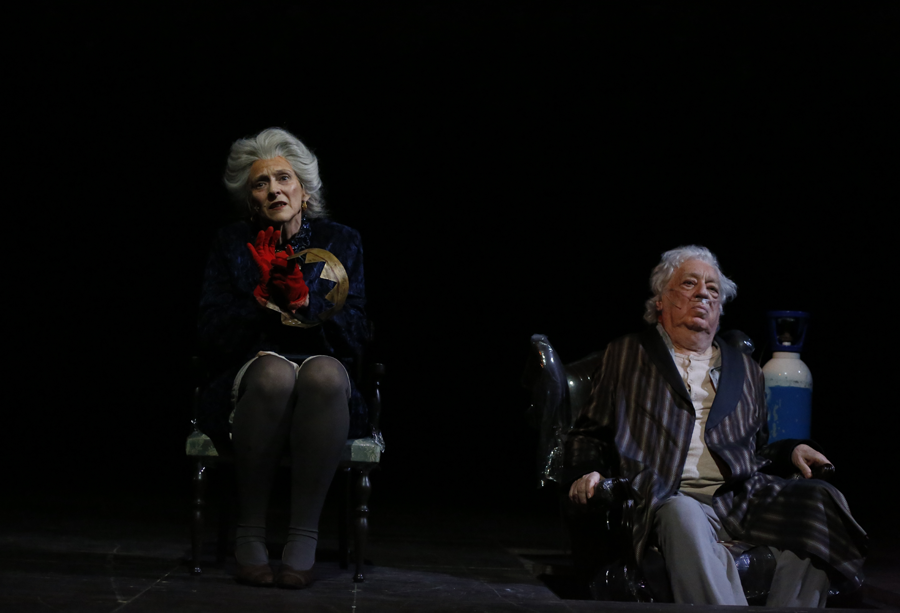 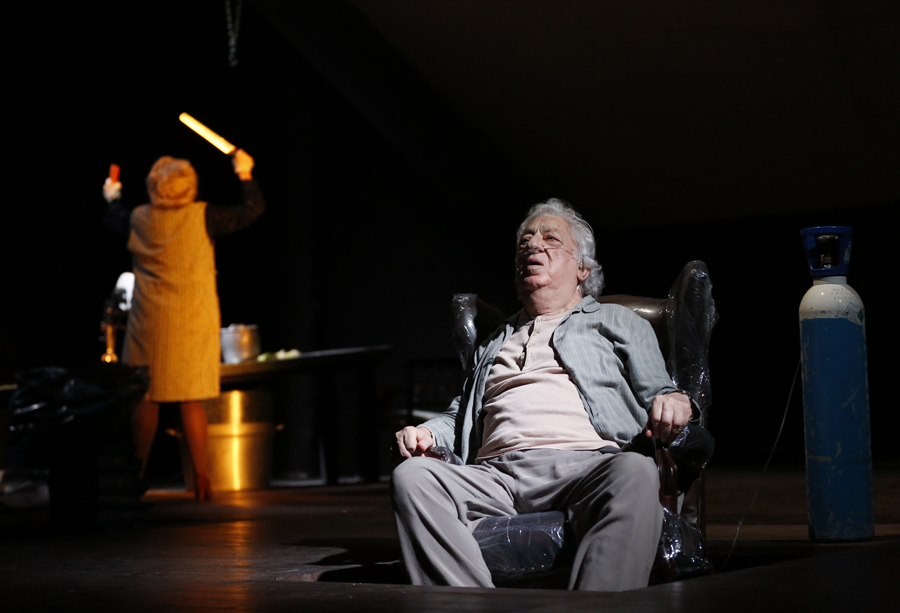 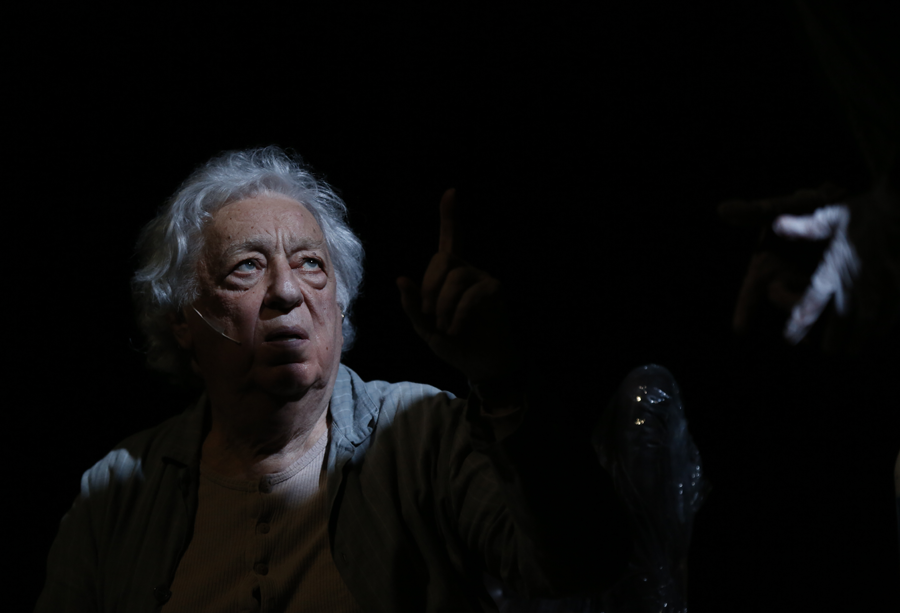 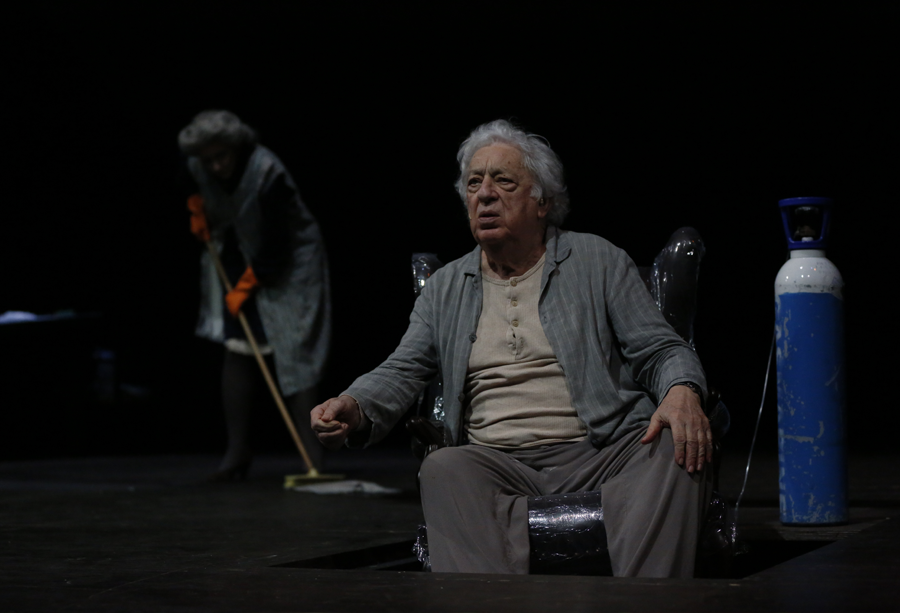 Macbeth Remix is ​​a live concert for solo voices and magnetic tape, it is recorded madness, and sampled by a DJ who scratches on the poetic verse, it is a “concept album,” at times harsh and oppositional on Shakespearean themes that Liberovici, with his usual tidy madness, stages, exploiting and making use of his actor’s best virtues.
Andrea Porcheddu – Gli stati generali.com

In Macbeth Remix, the sound is the disruptive counterpoint to the words, the music, the breaths of air, the silences, the screeches, and fragments of speech, a dazzling score that expands into the lights, into the never reassuring projections that invade the scene.
Magda Poli – Corriere della sera

Liberovici’s beautiful sound score, full of references and correspondences, and rich with suggestions, more than just supports the text, it, in a certain sense, fights it as a counterpoint, articulating and structuring it in a plot made up of sounds that are in contrast to the sonority  of the word, creating “music for the eyes,” according to a definition by Edoardo Sanguineti.
Maria Dolores Pesce – Dramma.it

Liberovici’s score underlines the drama in a crescendo of tension that does not attenuate, even when suddenly, the noises melt into deliberately vulgar melodies, simple lullabies that accentuate the estrangement of the character. A flawless work on a technical level and splendidly interpreted by Bonacelli and Pozzi.
Roberto Iovino – Repubblica